Once upon a time lived a king and queen, who said wanted to have a baby more than anything in the world. Finally the queen bore a daughter so beautiful that the king could not contain himself for joy, and he ordained a great feast. Not only did he bid to it his relations, friends, and acquaintances, but also the wise women, that they might be kind and favourable to the child. There were thirteen of them in his kingdom, but as he had only provided twelve golden plates for them to eat from, one of them had to be left out.

However, the feast was celebrated with all splendour; and as it drew to an end, the wise women stood forward to present to the child their wonderful gifts: one bestowed virtue, one beauty, a third riches, and so on, whatever there is in the world to wish for. And when eleven of them had said their say, in came the uninvited thirteenth, burning to revenge herself, and without greeting or respect, she cried with a loud voice,

-In the fifteenth year of her age the princess shall prick herself with a spindle and shall fall down dead.

And without speaking one more word she turned away and left the hall.

Every one was terrified at her saying, when the twelfth came forward, for she had not yet bestowed her gift, and though she could not do away with the evil prophecy, yet she could soften it, so she said,

-The princess shall not die, but fall into a deep sleep for a hundred years.

Now the king, being desirous of saving his child even from this misfortune, gave commandment that all the spindles in his kingdom should be burnt up. The maiden grew up, adorned with all the gifts of the wise women; and she was so lovely, modest, sweet, and kind and clever, that no one who saw her could help loving her.

One day shue was wandering about into all the nooks and corners, till at last she came to an old tower. She climbed the narrow winding stair which led to a little door; she turned the key, and the door opened, and there in the little room sat an old woman with a spindle, diligently spinning her flax.

-Good day, mother- said the princess, - what are you doing?

-I am spinning- answered the old woman, nodding her head.

-What thing is that that twists round so briskly ?- asked the maiden, and taking the spindle into her hand she began to spin; but no sooner had she touched it than the evil prophecy was fulfilled, and she pricked her finger with it.

In that very moment she fell back upon the bed that stood there, and lay in a deep sleep. And this sleep fell upon the whole castle; the king and queen, who had returned and were in the great hall, fell fast asleep, and with them the whole court. And the wind ceased, and not a leaf fell from the trees about the castle. Round about that place there grew a hedge of thorns thicker every year, until at last the whole castle was hidden from view, and nothing of it could be seen but the vane on the roof.

Years afterwards came a king's son into that country, because he wanted to try to see the beautifull sleeping princess. When the prince drew near the hedge of thorns, it was changed into a hedge of beautiful large flowers, which parted and bent aside to let him pass, and then closed behind him in a thick hedge.

He came into the castle and saw in the hall the whole court lying asleep, and above them, on their thrones, slept the king and the queen. And still he went further, and all was so quiet that he could hear his own breathing; and at last he came to the tower, and went up the winding stair, and opened the door of the little room where the princess was still sleeping.

When he saw her looking so lovely in her sleep, he could not turn away his eyes; and presently he stooped and kissed her. And she awaked, and opened her eyes, and looked very kindly on him. And she rose, and they went forth together, and the king and the queen and whole court waked up. Then the wedding of the Prince and the Sleeping Beauty was held with all splendour, and they lived very happily ever after. 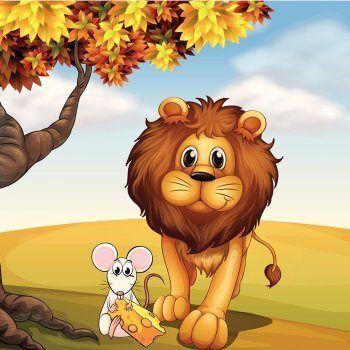 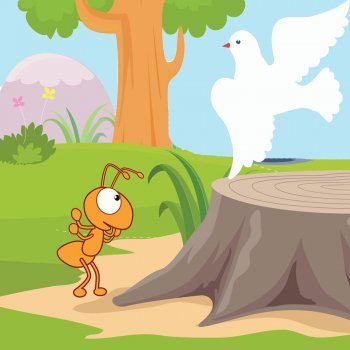 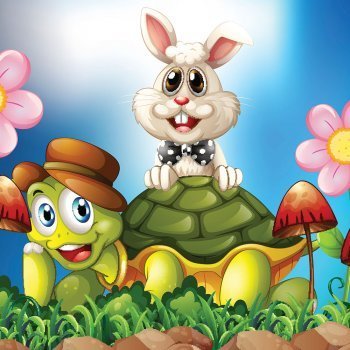 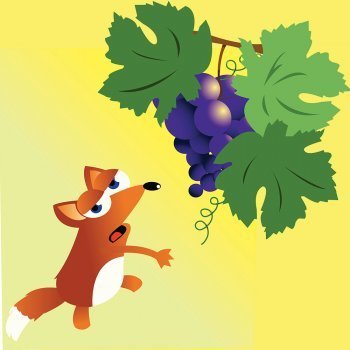 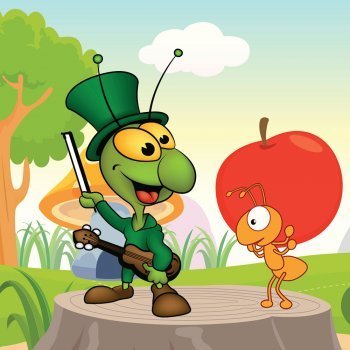 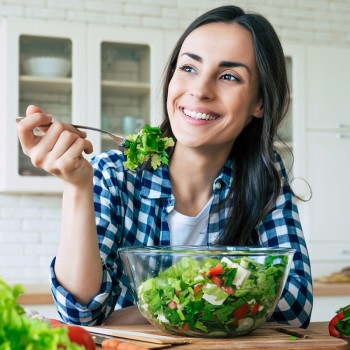 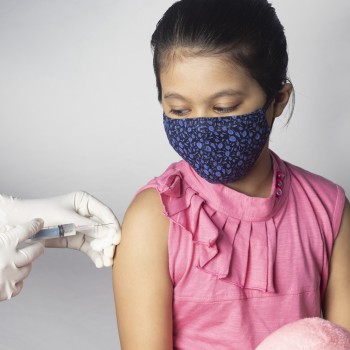