Once upon a time a very poor woodcutter lived in a tiny cottage in the forest with his two children, Hansel and Gretel. His second wife often ill-treated the children and was forever nagging the woodcutter. She said the wasn't enough food for all of them, and that he shold abandon his children in the forest.

Finally, one day the woodcutter led Hansel and Gretel away into the forest. But as they went into the depths of the trees, Hansel dropped a little white pebble here and there on the mossy green ground.

At a certain point, the two children found they really were alone. Night fell but the woodcutter did not return. Gretel began to sob bitterly. Hansel too felt scared but he tried to hide his feelings and comfort his sister.

But the little boy had forgotten about the hungry birds that lived in the forest. When they saw him, they flew along behind and in no time at all, had eaten all the crumbs. Hansel tried to encourage his sister, but he too shivered when he glimpsed frightening shadows and evil eyes around them in the darkness.

All night the two children huddled together for warmth at the foot of a large tree. When dawn broke, they started to wander about the forest, seeking a path, but all hope soon faded. They were well and truly lost. On they walked and walked, till suddenly they came upon a strange cottage in the middle of a glade.

-This is chocolate!- gasped Hansel as he broke a lump of plaster from the wall.

-And this is icing!- exclaimed Gretel, putting another piece of wall in her mouth.

Starving but delighted, the children began to eat pieces of candy broken off the cottage.

-Isn't this delicious?- said Gretel, with her mouth full.

She had never tasted anything so nice.

They were just about to try a piece of the biscuit door when it quietly swung open.

-Well, well!- said an old woman, peering out with a crafty look. - And haven't you children a sweet tooth? Come in! Come in, you´ve nothing to fear!

Unluckily for Hansel and Gretel, however, the sugar candy cottage belonged to an old witch, her trap for catching unwary victims. The two children had come to a really nasty place.

- You´re nothing but skin and bones!- said the witch, locking Hansel into a cage. -I shall fatten you up and eat you! And your sister can do the housework, and then I'll eat her too.

As luck would have it, the witch had very bad eyesight, an when Gretel smeared butter on her glasses, she could see even less.

-Let me feel your finger!- said the witch to Hansel every day to check if he was getting any fatter.

Now, Gretel had brought her brother a chicken bone, and when the witch went to touch his finger, Hansel held out the bone.

-You´re still much too thin!- she complained -When will you become plump?

One day the witch grew tired of waiting.

-Light the oven - she told Gretel -We're going to have a tasty roasted boy today!

A little later, hungry and impatient, she went on:

-Run and see if the oven is hot enough-

Angrily, the witch screamed at the little girl:

-Useless child! All right, I´ll see for myself-

But when the witch bent down to peer inside the oven and check the heat, Gretel gave her a tremendous push and slammed the oven door shut. Gretel ran to set her brother free and, as they were running out of the house, they discovered amongst the witch's belongings, a huge chocolate egg. Inside lay a casket of gold coins

-The witch is now burnt to a cinder- said Hansel- so we'll take this treasure with us.

They filled a large basket with food and set off into the forest to search for the way home. This time, luck was with them, and on the second day, they saw their father come out of the house towards them, weeping.

-Your stepmother is dead. Come home with me now, my dear children!

The two children hugged the woodcutter.

-Promise you'll never ever desert us again- said Gretel, throwing her arms round her father's neck.

And they all lived happily together ever after 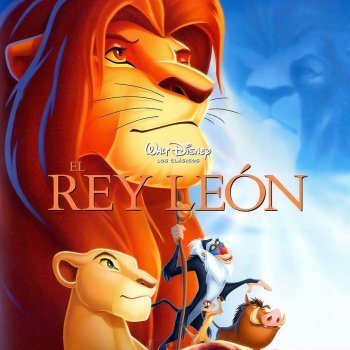 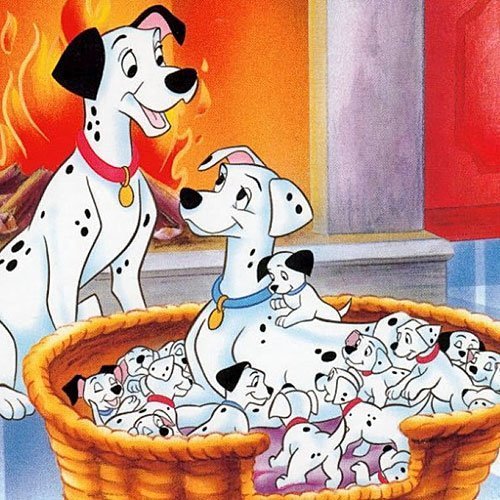 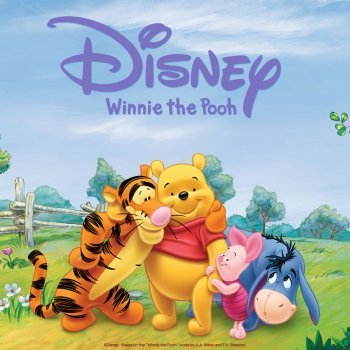 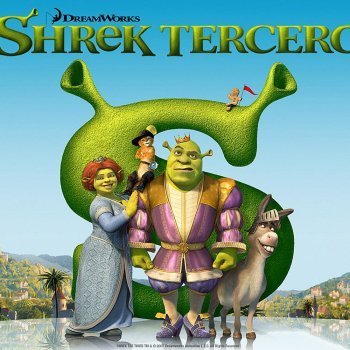 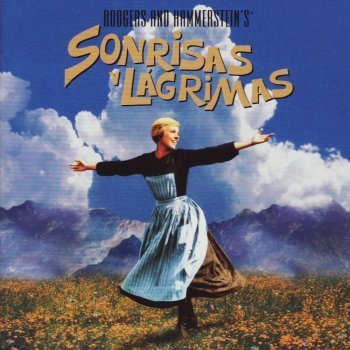 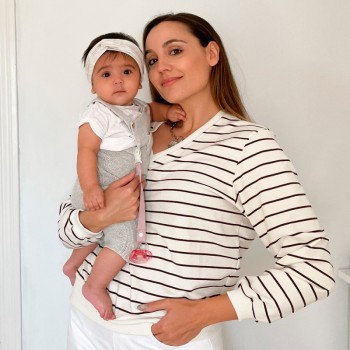 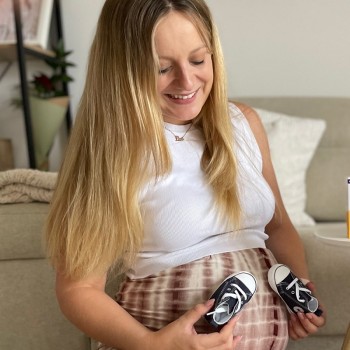 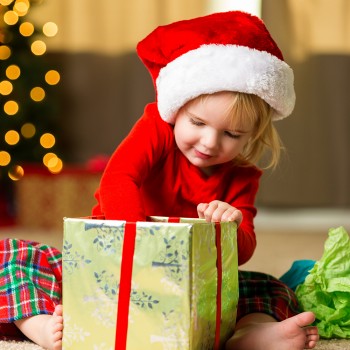 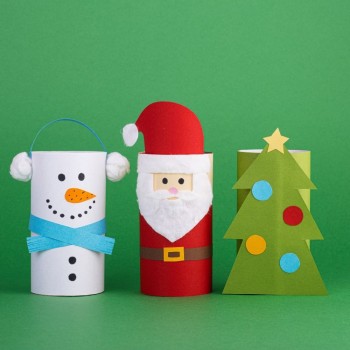