A long time ago, a husband and wife lived happily in a cottage at the edge of a wood. But one day the wife fell ill. She could eat nothing and grew thinner and thinner. The only thing that could cure her, was a strange herb called rapunzel, that grew in the beautiful garden next to their cottage. This garden belonged to a wicked witch, who used it to grow herbs for her spells.

The husband went to the garden to steal the herb, but the witch caught him. The witch agreed to give him the herb, but she made him promise to give her their first-born child in return. The husband agreed, thinking that the witch would soon forget the promise. He took the rapunzel back to his wife, who felt better as soon as she had eaten it.

A year later, a baby girl was born and the witch did come and take her away. The witch called her Rapunzel after the plant, and she locked up the girl in a high tower in case she tried to run away. The tower had no door or staircase, but Rapunzel was quite happy up there as she could sit at the window watching the life of the forest and talking to the birds.

Each day, the witch came to see her, bringing fresh food. She would stand at the bottom of the tower and call out,

Rapunzel, whose long golden hair was plaited, would twist it round one of the bars and drop it out of the window, and the witch would climb up it.

One day, the king's son was riding through the forest when he heard Rapunzel singing. Mystified, he rode to the tower, but could see no door, so could not understand how anyone could be there. He decided to stay and watch the tower and listen to the singing. After a while the witch came along and the prince watched her carefully. his amazement, as she called out,

-"Rapunzel, Rapunzel, let down your long hair," a long golden plait of hair fell almost to the ground. The prince saw the witch climb up the hair and disappear through the window, and he made up his mind he would wait until she had gone and see if he could do the same. So after the witch had gone, he stood where the witch had been and called,

When the golden plait came tumbling down, he climbed up as the witch had done and found to his astonishment the most beautiful girl he had ever seen.

They talked for a long time and then the prince left, promising to come again. Rapunzel looked forward to his visits, for she had been lonely. He told her all about the world outside her tower, and they fell deeply in love.

But one day the witch dicovered them, she cut off Rapunzel's hair and left her in the forest. When the prince came as usual, she threw down the plait of golden hair and tricked the prince, who jumped out of the high window. His face, was badly scratched and his eyes hurt so that he could not see, and he stumbled off blindly into the forest.

After several days of wandering and suffering, he heard a voice singing. Following the sound. he drew closer and realized he had found Rapunzel. He ran towards her, calling her name, and she came and kissed him. As she did so, his eyes were healed and he could see again. The prince took Rapunzel to his father´s palace. where he told his story. Rapunzel was reunited with her parentsand she married the prince. 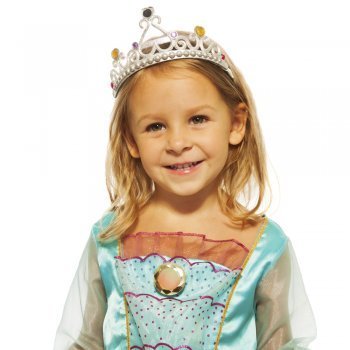 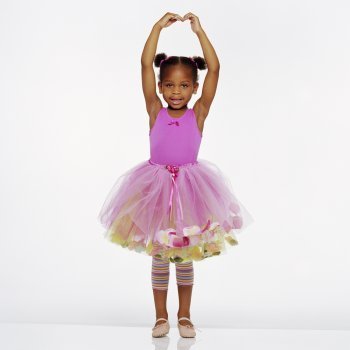 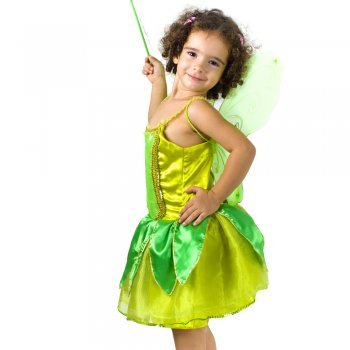 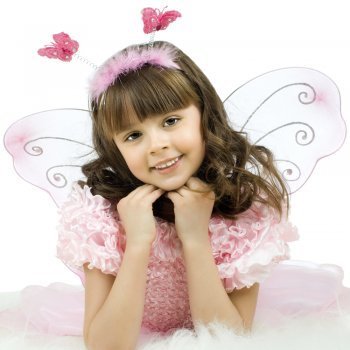 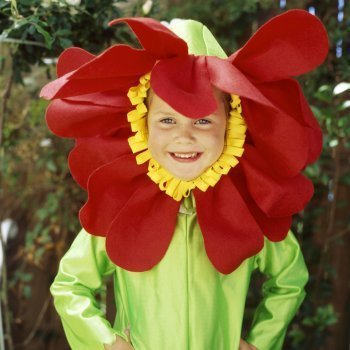 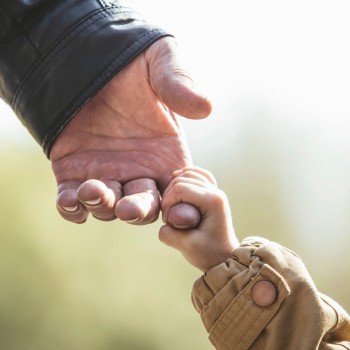 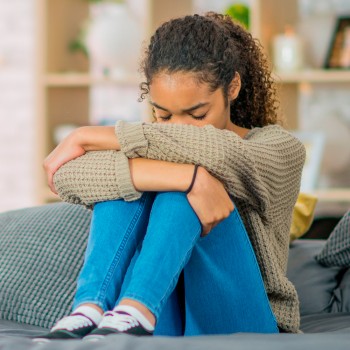 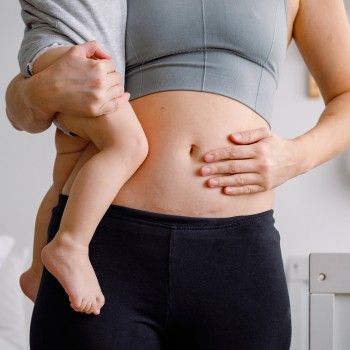 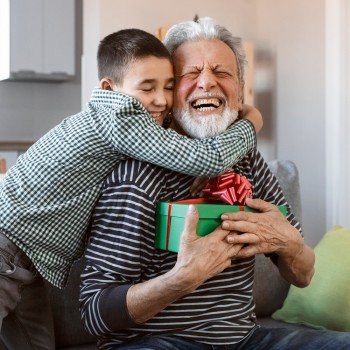