Long long time ago, something very strange happened in the prosper town of Hamelin.

One morning, when his fat and satisfied inhabitants came out of their houses, they found the streets invaded by thousands of mice. They were prowling everywhere, devouring insatiably the grain of their barns and the food of their pantries.

Nobody could understand the cause of such an invasion and, even worse, nobody knew what to do to end with such a disturbing plague. No matter how they tried to exterminate them, or at least frighten them off, it seemed that each time more and more mice went to the city.

It was such the amount of mice that, day after day, dominated the streets and houses that even the cats fled frightened.

In view of the seriousness of the situation that the distinguished men of the town, who were seeing their fortunes in danger, called the Council and said

“We’ll give one hundred golden coins to the person who gets out of the mice”.

Few time after, a taciturn, tall and gangling flutist introduced to them. Nobody had seen him before and he told them.-

“The reward will be mine. By this night, there won’t be a single mouse in Hamelin”.

After that, he started walking through the streets playing with his flute a wonderful melody which enchanted the mice. They went out of their hidden places following spellbound the steps of the flutist who was playing his flute tirelessly.

This way, walking and playing, he took them to a very far place, so far that the walls of the town could not be seen. In that place, there was a large river where all the mice died drowned when they tried to cross it to follow the flutist.

The people from Hamelin, breathed relieved when they saw themselves free from the voracious troops of mice.

Calmed and satisfied, they returned to their prosper business and they were so happy that they organized a big party to celebrate the happy ending eating excellent food and dancing until night.

The next morning, the flutist went to the Council and claimed the distinguished men of the town the one hundred golden coins promised as a reward. But they, free from their problem and, blind by their avarice, replied him

“Go out of our town! Or do you think that we’ll pay you for such a little thing as playing the flute?”

After they had said that, the fat members of the Council turn their back laughing. Furious by the avarice and ingratitude of the people from Hamelin, the flautist played a sweet melody insistently.

But this time, there were not the mice who followed him, but the children of the town. Hand in hand and smiling, they were making a long row, deaf to the pleas and cries from their parents who weeping with desperation were trying to prevent them from following the flutist.

They did not get anything and the flutist took them far far away, so far away that nobody knew where and the children, as the mice, never returned.

In the city, there only remained their fat inhabitants and their full barns and well provided pantries, protected by their solid walls and an immense cloak of silence and sadness

And that’s what happened many many years ago in this desert and empty town of Hamelin where, no matter how you look for, you will never find nor a mouse neither a child. 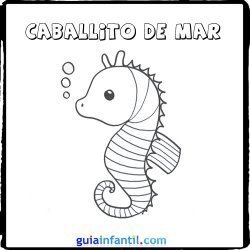 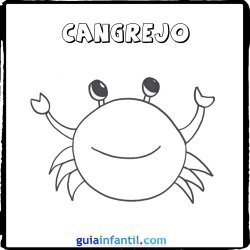 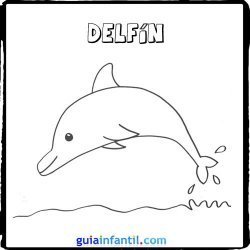 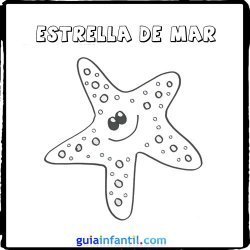 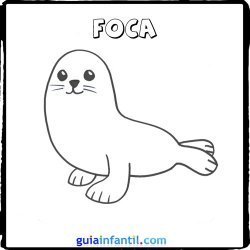 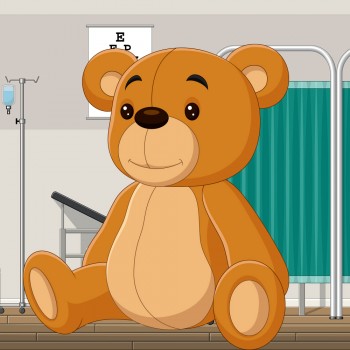 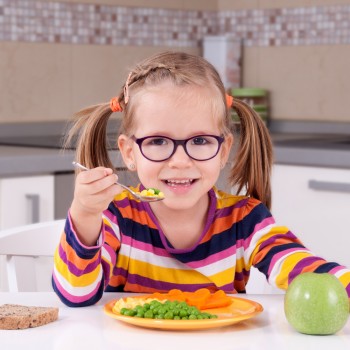 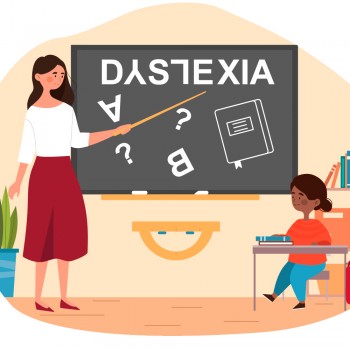 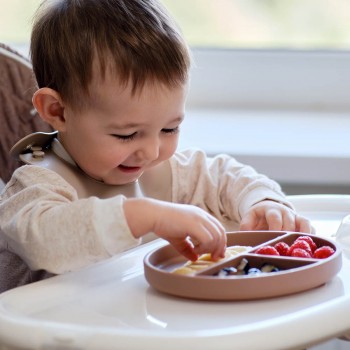