An old woman was baking one day, and she made some gingerbread. She had some dough left over,so she made the shape of a little man. She made eyes for him, a nose and a smiling mouth all of currants, and placed more currants down his front to look like buttons.

Then she laid him on a baking tray and put him into the oven to bake.
After a little while, she heard something rattling at the oven door. She opened it and to her surprise out jumped the little gingerbread man she had made. She tried to catch him as he ran across the kitchen, but he slipped past her, calling as he ran:

She chased after him into the garden where her husband was digging. He put down his spade and tried to catch him too, but as the gingerbread man sped past him he called over his shoulder:

As he ran down the road he passed a cow. The cow called out,

But the gingerbread man laughed and shouted over his shoulder:

The cow ran after the old woman and the old man, and soon they all passed a horse.

But the gingerbread man called out:

"I´ve run from an old woman And an old man, And a cow! Run, run, as fast as you can, You can´t catch me, I´m the gingerbread man!"

He ran on, with the old woman and the old man and the cow and the horse following, and he went past a party of people haymaking. They all looked up as they saw the gingerbread man, and as he passed them he called out:

The haymakers joined in the chase behind the old woman and the old man, the cow and the horse, and they all followed,him as he ran through the fields.

There he met a fox, so he called out to the fox:

But the sly fox said,

-"Why should I bother to catch you?" although he thought to himself, "That gingerbread man would be good to eat."

-"Jump on my back, and I´ll take you across the river!"

The gingerbread man jumped on the fox´s back and the fox began to swim. As they reached the middle of the river, where the water was deep, the fox said,

- "Can you stand on my head, Gingerbread Man, or you will get wet."

So the gingerbread man pulled himself up and stood on the fox´s head. As the current flowed more swiftly, the fox said, "

- Can you move on to my nose, Gingerbread Man, so that I can carry you more safely? I would not like you to drown." 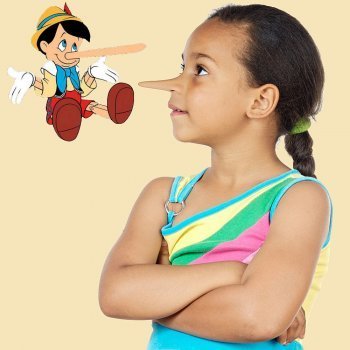 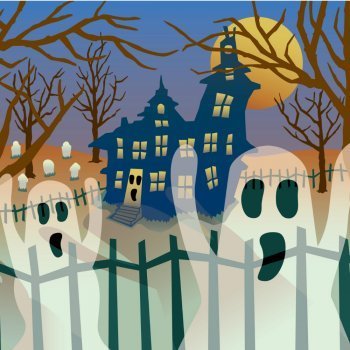 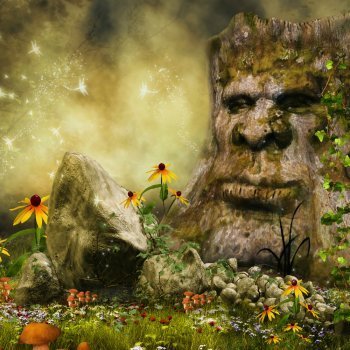 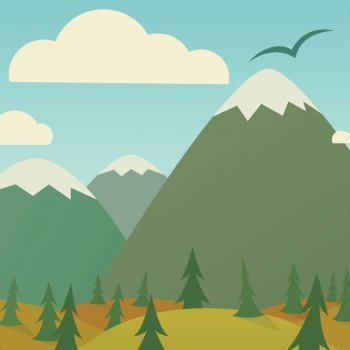 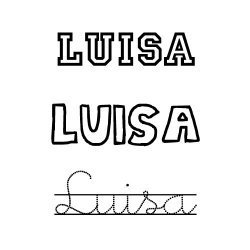 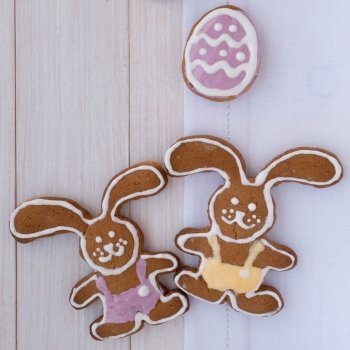 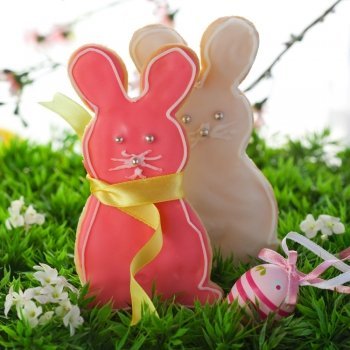 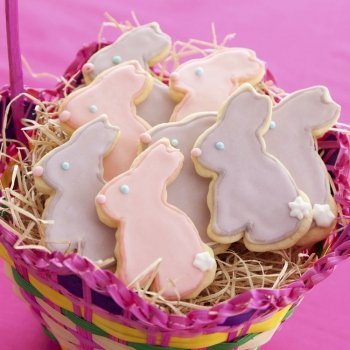 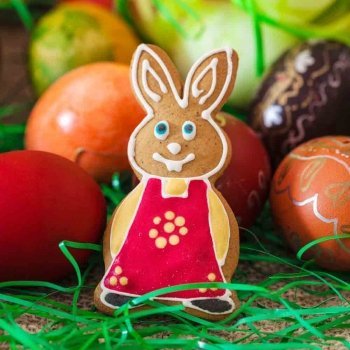 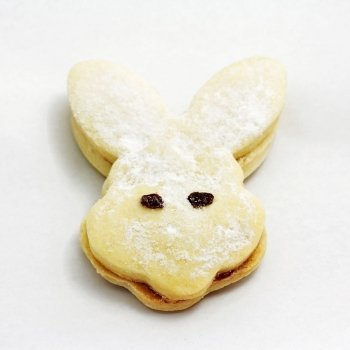 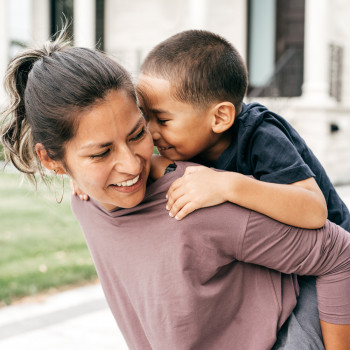 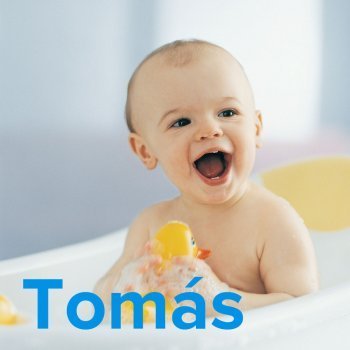 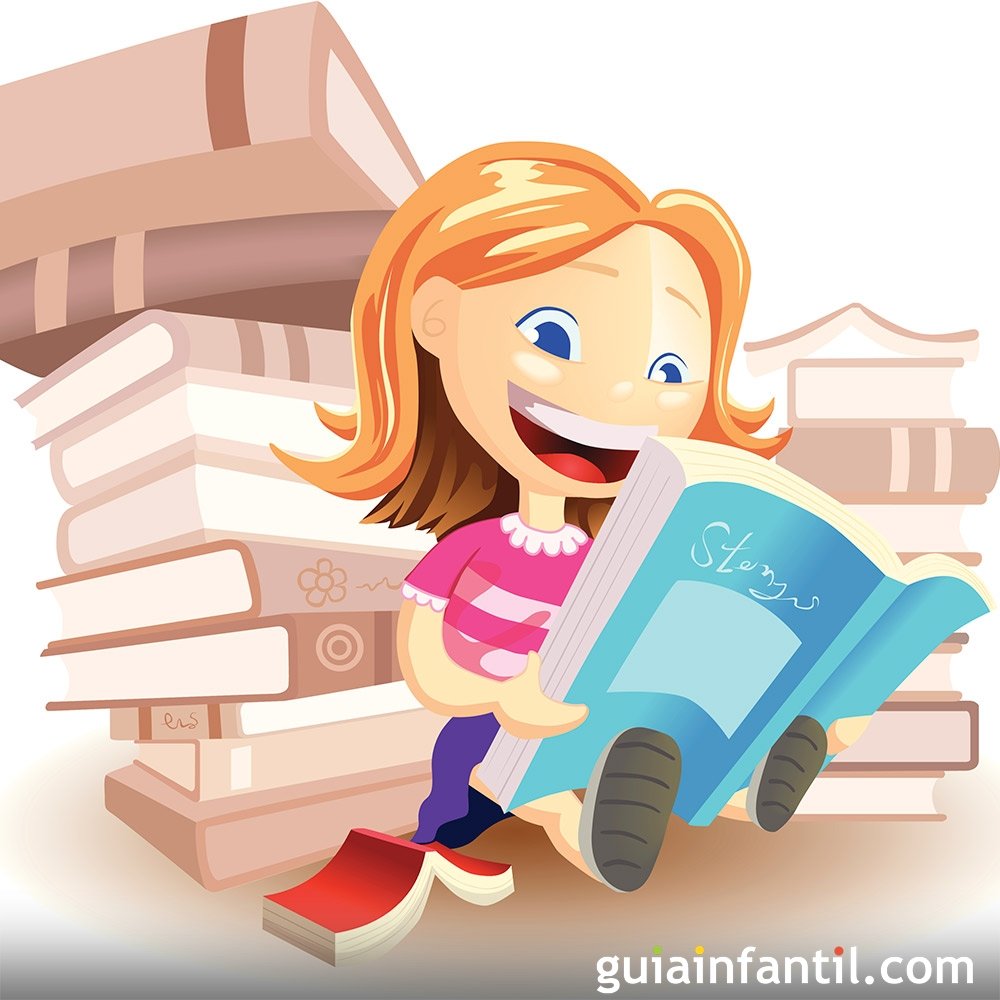