The night was rainy; a big storm was falling on the sea. The waves were enormous and the fog was thick. The ships rocked one side to the other as marionettes.

Suddenly, an awful creaking was heard in the darkness. A big cloud of smoke was seen in the distance and an intense odour could be noticed in the air. Everybody was wondering what had happened.

A ship had ran aground near the shore and had split part of the petrol it carried. A big black stain spreaded on the water, as a big black cloack which had the sea gone into mourning. The smell of petrol was each time stronger and mixed with the freshness of the breeze each sunset near the beach. Charles and Anne used to go watching the stars. When they felt that freedom that only those who have not betrayed their ideals feel. They were the children of a fisher and lived in a humble white house very near from the cliff.

The fishers had recently had problems to fish, fishing was not very good. Now, it would be worse, there would not be anything in many time. Fishers will not be seen carrying fish to the harbour. They could not be said goodbye as it was usual. Now they will have to go far, to be able to live.

The village became a village without people. A ghostly village. Just a few women and children remained there. Men and young people went to look for a job and came back once in a while to see their families. At nightfall, a few lights, brought the village back to existence.

But from the cliff the view was not the same, it seemed that even the breeze had changed of place. The air smell of petrol and the sea’s calm had turned to a terrible anguished seeing how all the sea life was being destroyed. Dead fishes floated and all was devastating. The few people who remained, started to rebuild and clean all that had been damaged.

Some years passed until the village returned to normal. Some of who had left returned and the boats returned to the harbour. Hope was born again with the fear that the story would repeat. 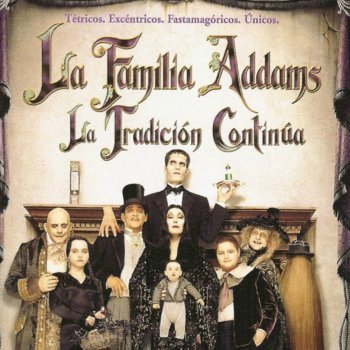 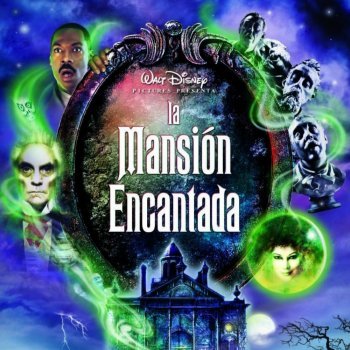 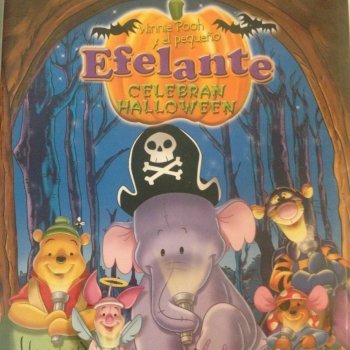 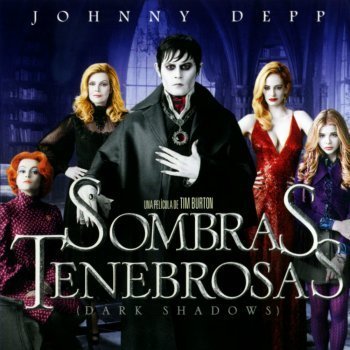 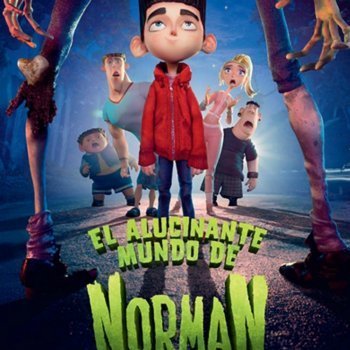 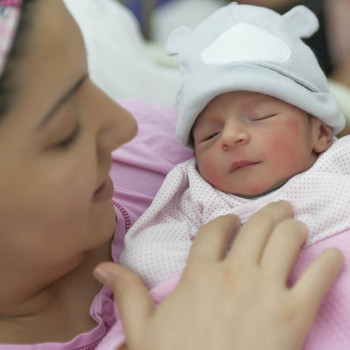 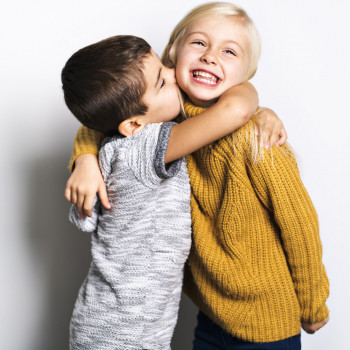 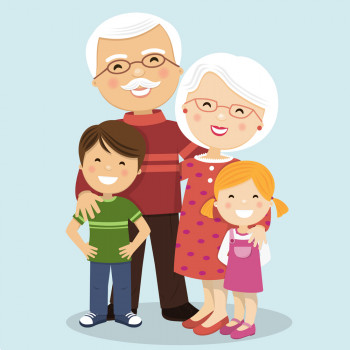 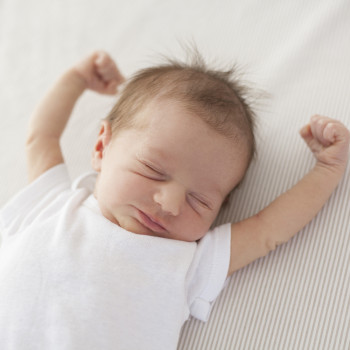