Once upon a time there were three little pigs.

One day they set out from the farm where they had been born. They were going out into the world to start new lives and enjoy any adventures that might come their way.

The first little pig met a man carrying some straw, and he asked him if he might have some to build himself a house.

A big bad wolf lived nearby. He came along and saw the new house and, feeling rather hungry and thinking he would like to eat a little pig for supper, he called out:

So the wolf shouted very crossly,

The second little pig was walking along the road when he met a man with a load of wood.

-"Please Sir," he said, "can you let me have some of that wood so that I can build a house?"

In no time at all, the little pig had built himself a lovely house.

The next evening, along came the same wolf. When he saw another little pig, this time in a wooden house, he called out,

To which the pig replied,

So the wolf shouted,

The third little pig met a man with a cartload of bricks.

-"Please Sir, can I have some bricks to build myself a house?" he asked, and when the man had given him some, he built himself a lovely house with the bricks.

The big bad wolf came along, and licked his lips as he thought about the third little pig. He called out,

And the little pig called back,

So the wolf shouted,

The wolf went away to think how he could trick the little pig, and he came back and called through the window of the brick house,

-"Little pig, there are some marvellous turnips in the farmer´s field. Shall we go there tomorrow morning at six o´clock and get some?"

The little pig thought this was a very good idea, as he was very fond of turnips, but he went at five o´clock, not six o´clock, and collected all the turnips he needed before the wolf arrived.

The wolf was furious, but he thought he would try another trick. He told the little pig about the apples in the farmer´s orchard, and suggested they both went to get some at five o´clock the next morning.

The little pig agreed, and went as before, an hour earlier. But this time the wolf came early too, and arrived while the little pig was still in the apple tree. The little pig pretended to be pleased to see him and threw an apple down to the wolf.

While the wolf was picking it up, the little pig jumped down the tree and got into a barrel. He rolled quickly clown the hill inside this barrel to his house of bricks and rushed in and bolted the door.

The wolf was very angry that the little pig had got the better of him again, and chased him in the barrel back to his house.

When he got there he climbed on to the roof, intending to come down the chimney and catch the little pig that way. The little pig was waiting for him, however, with a large cauldron of boiling water on the fire.

The wolf came down the chimney and fell into the cauldron with a big SPLASH, and the little pig quickly put the lid on it.

The wicked wolf was never seen again, and the little pig lived happily in his brick house for many many years. 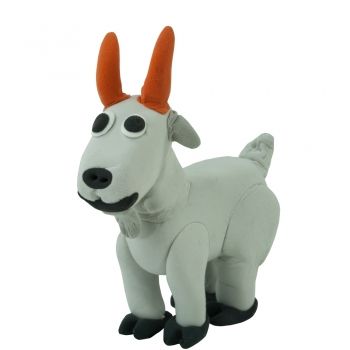 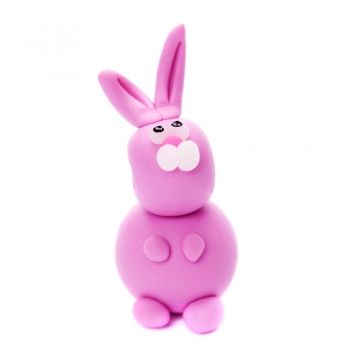 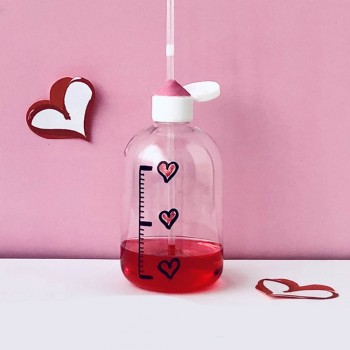 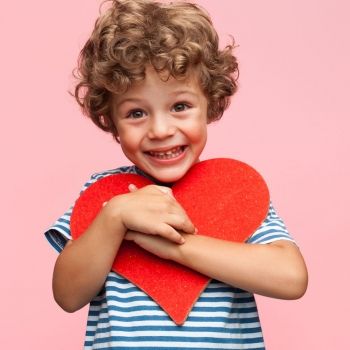 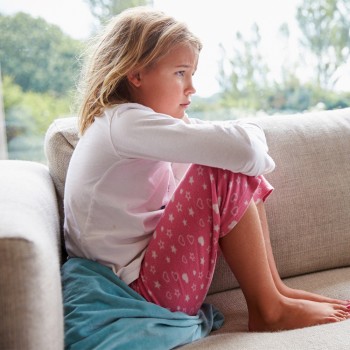 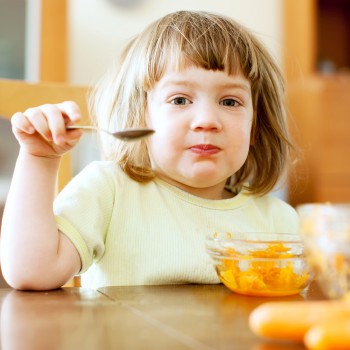